Mobile games are one of the leading past times of today’s generation. As mobile phones are getting more and more advanced, games are getting increasingly interactive and enjoyable. Today, mobile markets are flooded with various genres of games, each enthralling in their own way. But, It is a noted fact that war games are the most interesting and enjoyable genre of all. 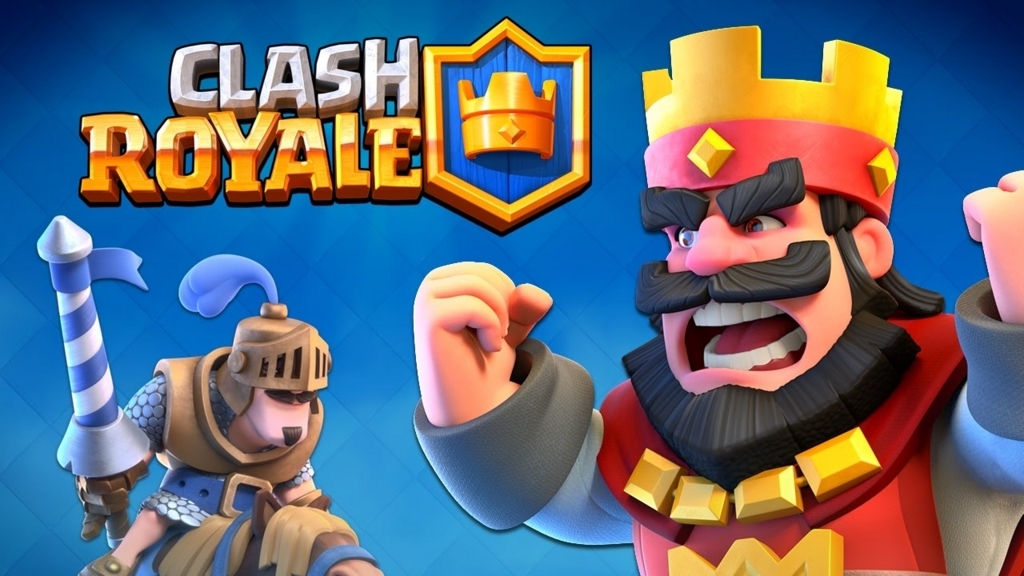 They are more interactive, action packed and have multiple characters in them, making them one of the most played genre in the world of gaming.

Clash Royale has now become of the top mobile war games, and is the most played game as well. It was created by SUPERCELL and was released in the year 2016. A unique combination of Tower Defense, card Battle and MOBA, makes Clash Royale interesting as a war game but passive enough to be played by all age groups.

Apart from this, there are many more reasons why Clash Royale is such a great game. First and foremost, the rules and techniques to play are easy to understand. So, anyone can play the game. Initially, I was quite surprised when I saw my six year old brother playing the game, but after trying it out myself, I realized why he could play it like a pro. Another advantage of the game is that one match is of quite a short time period. A single match is of 3 minutes with 1 minute overtime in PvP matches, and 3 minutes overtime in tournaments. This makes it easy for you to sneak into the game during short breaks or while waiting in a line. But as you climb higher up the ladder, you never get bored and return back to the game. Being easy to play is what makes it fun and being challenging is what makes it intriguing. Defeating a higher rank player is what is most satisfying. It is easy to climb up the either by buying gems and cards or by winning them through matches. But maintaining your position is a challenge.

You can lose your rank if a lower Arena player defeats you. The game is all about strategy and tactics. No mater you have upgraded your power cards or not, you need to use the right cards and build up an adequate strategy to defeat your opponent. Sometimes, luck also favours when the right card appears at the right time.

As you win levels and earn points, you earn chests which unlock and give you gold and new power cards. The idea of winning new and better cards is quite intriguing. It increases your interest and will to continue playing the game.  Although, the chests take a lot of time to unlock, it’s worth the wait. The best thing about this game is that each time it is new. Hence, you always can’t stick to one strategy or a single deck of cards. It forces to build a new technique each time you play and thereby keeps you indulged in the game.

Clash Royale provides you a clan experience in which you can join clans and have friendly battles among your teammates. This helps you improve your tactics. Apart from this, the weekly Clan Battles and Clan Chest Events which take place alternately are also something you can’t miss.

In these events, matches are held 2v2. You work as a team to win and at the same time you get to implement your own strategies. This makes the game all the more fun.

The more rewards and chests you win, the higher power cards you can win. An advantage of clan events is that you can upgrade your power cards quicker by participating in them.

Another good thing about clan battles is that, each member of the clan has to contribute to winning and the rewards are distributed equally among the clan. The number of cards received by each individual is same but each one gets the power cards according to the Arena they are in.

What makes Clash Royale different from other games is TVRoyale. The best matches are auto recorded and can be viewed on it. This helps the players to learn their opponent’s strategies and enhance their game accordingly.

Well, if you haven’t yet downloaded the game, what are you waiting for? Join a clan as soon as possible to reap the maximum awards. Plus, it’s for free! See you at the Arenas.

Check out this fascinating video of the new card relased in clash royale:

Login to quote this blog

You cannot quote because this article is private.